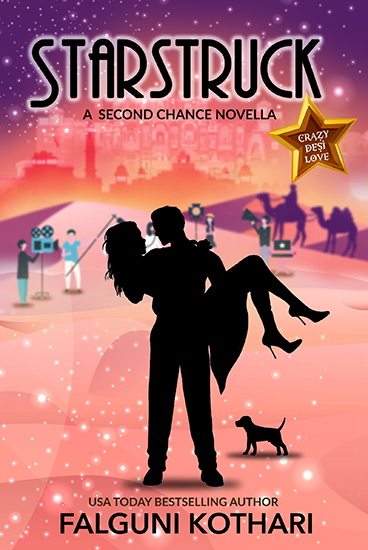 Nothing is as it seems in the movie business, including the love lives of the stars.

Tania Coehlo, an A-list celebrity manager in Mumbai’s Tinseltown—also known as the Piranha of Publicity—certainly has her work cut out for her as she walks into the set of the next Bollywood blockbuster, starring her client Ariana Kapoor.

Ariana is the Indian film industry’s upcoming reigning queen, and her costar and fiancé is Veer Rana, a smooth-talking bad boy… and the man Tania happened to have an affair with last Christmas.

This year, Tania swears she won’t fall for Veer’s charming ways again. After all, he is still unavailable. Still forbidden. Still out of her league… just like the stars glittering in Rajasthan’s night sky.

But, surrounded by the provocative magic of an active film set and Veer’s wicked determination to win her back, Tania finds herself starstruck all over again, risking not only her heart for a second time, but her career as well. 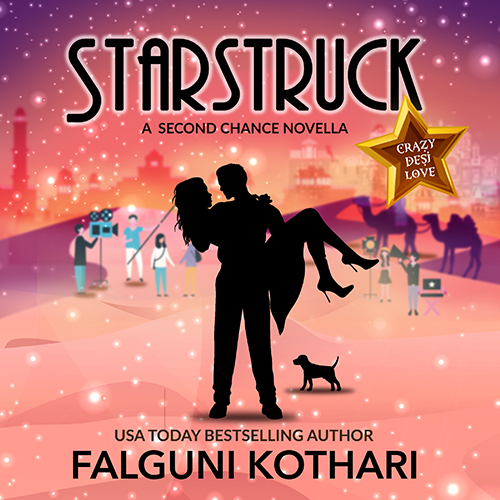